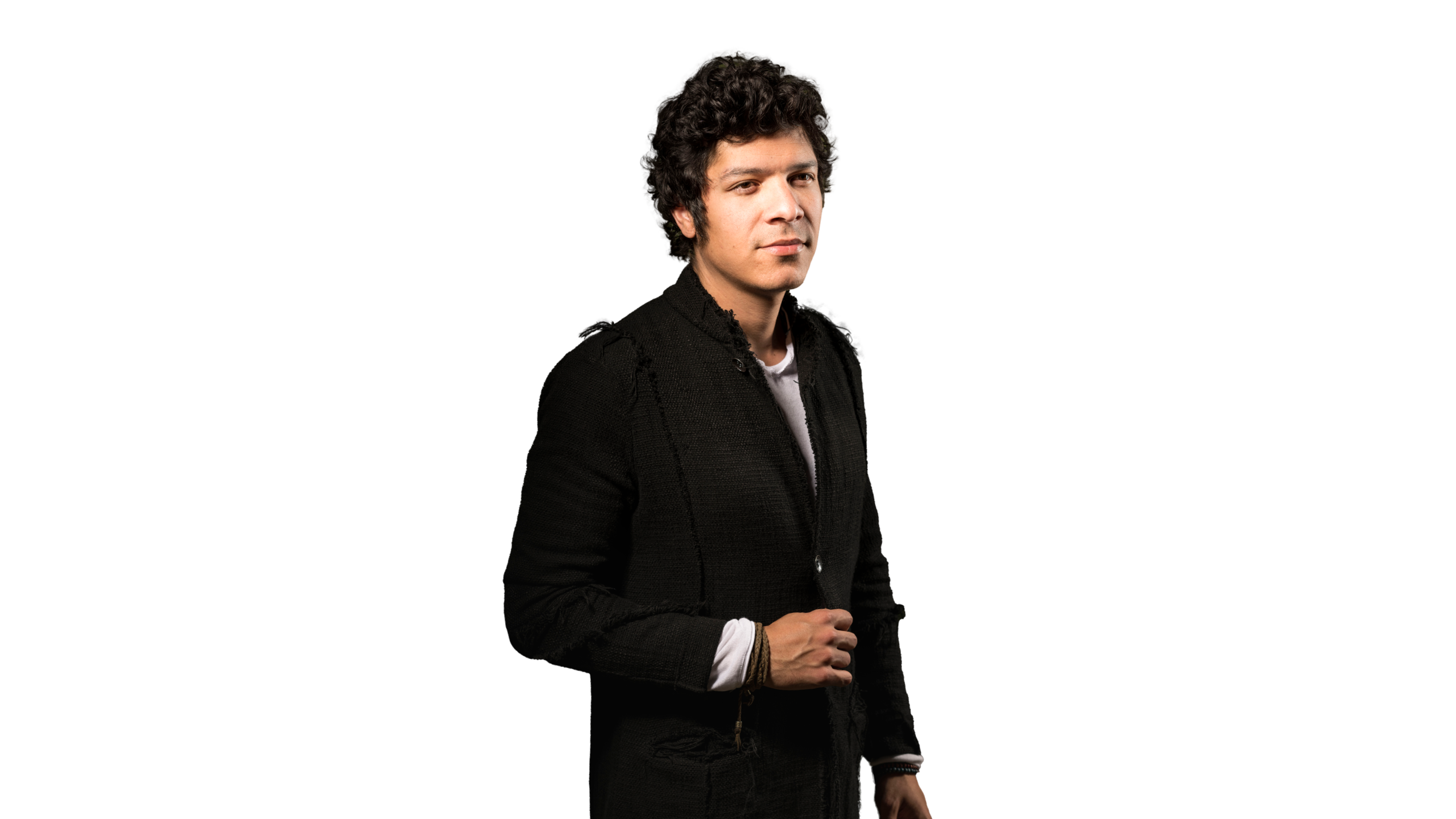 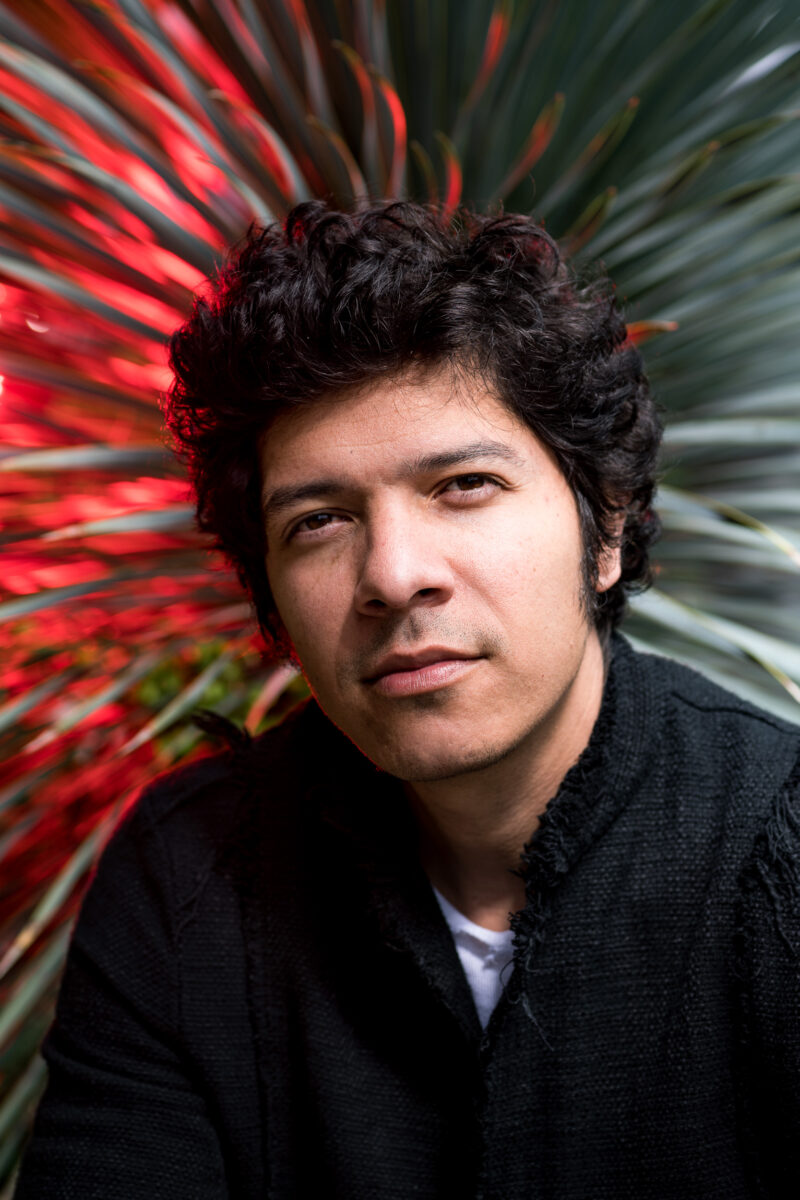 «Those notes gave way to dreams that are still alive today.»

His tireless passion for music began in the city of Maracaibo, Venezuela, with the sounds coming from an old piano of his grandfather. Those notes gave way to dreams that are still alive today. From a very early age he showed his talent for singing and composition, always inspired by great artists such as Ricardo Arjona Joaquín Sabina and Ricardo Montaner.

His most recent career as a singer-songwriter began in 2017 with the EP «Yo no sé lo que pasó» which contains three songs. From this EP the first track that names the production is a romantic track, where pop is mixed with Latin rhythms. It is followed by the song «No me he ido», referring to the migratory situation in his country, where many have been forced to leave their homeland. The production concludes with «Voy a decirte cosas», which contains the folkloric rhythm of the Gaita, originating from his hometown.

The bachata with the title «Hoy Te Conozco Más» that came out in 2018 until today is his most listened song in Spotify, with more than 430’000 streams.

In 2019 he released the single «Lo Mejor de Mí» in two versions, showing the versatility of his compositions. It was followed by the song «Jaque Mate», which narrates the devastating situation of violence in the American continent. With the EP «William Chirinos» he once again demonstrates his profile as a singer-songwriter, before concluding 2019 with a more urban song: «Lo Que Hiciste Tú».

Despite the forced paralysis of social and musical life at the beginning of 2020, William Chirinos produced the EP «Tiempo», outlining a story of separation from despair to forgiveness. This trilogy once again highlights the essence of his music: The mix of pop and latin rhythms, romantic melodies and thoughtful lyrics. 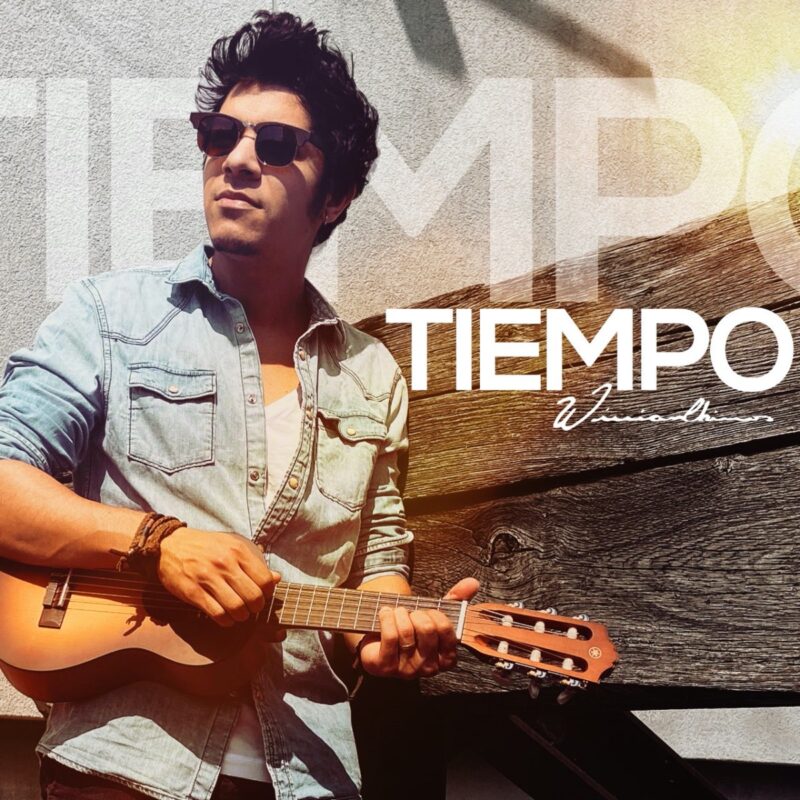 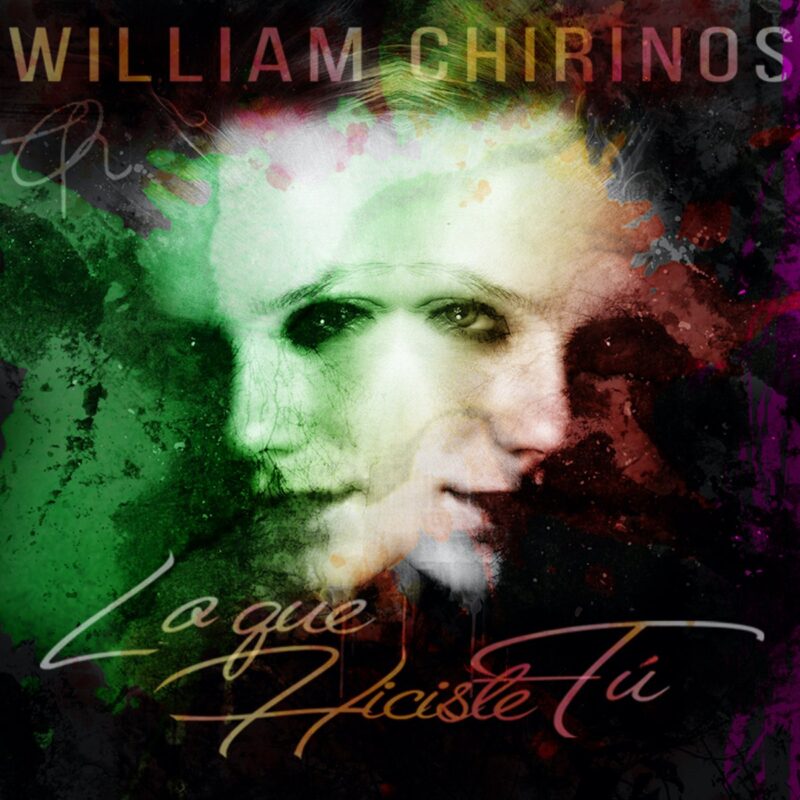 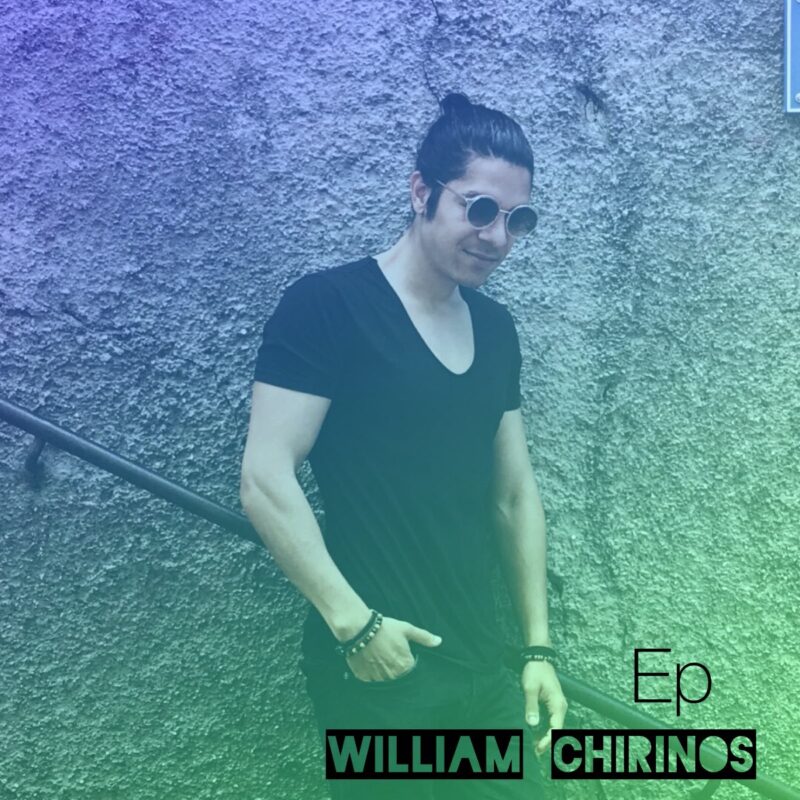 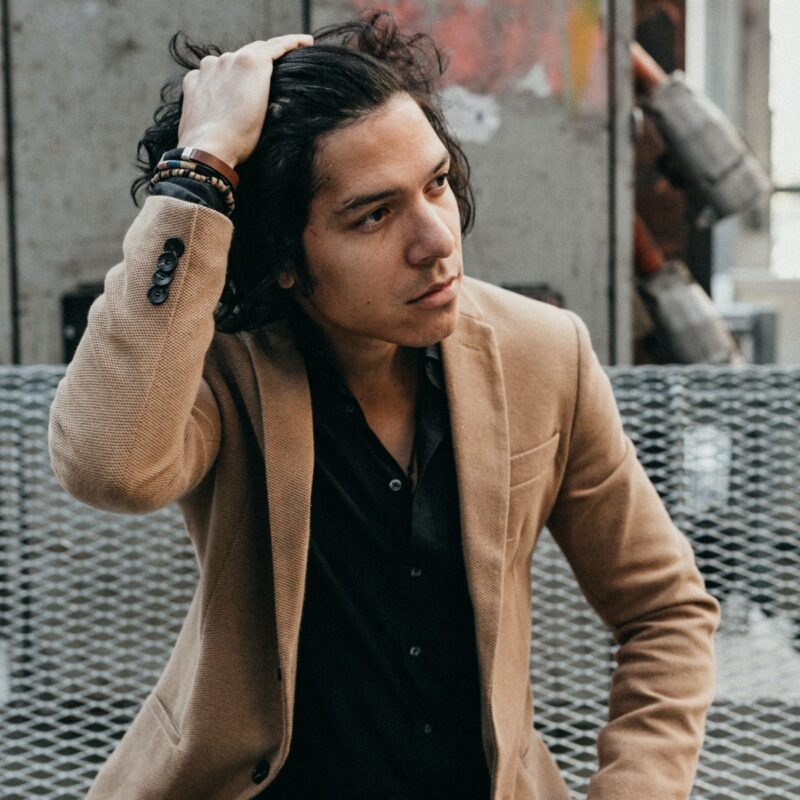 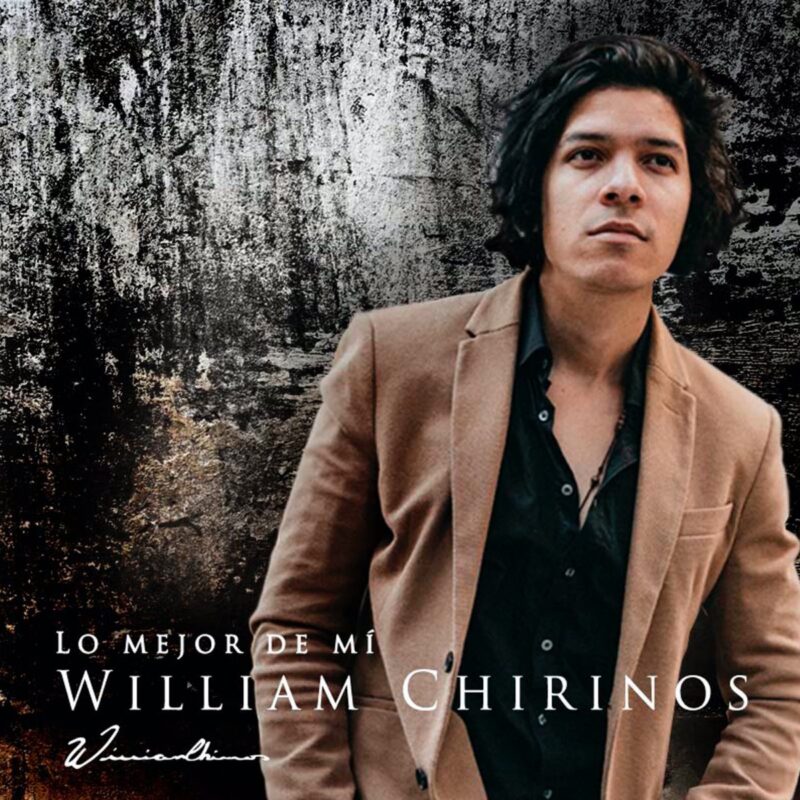 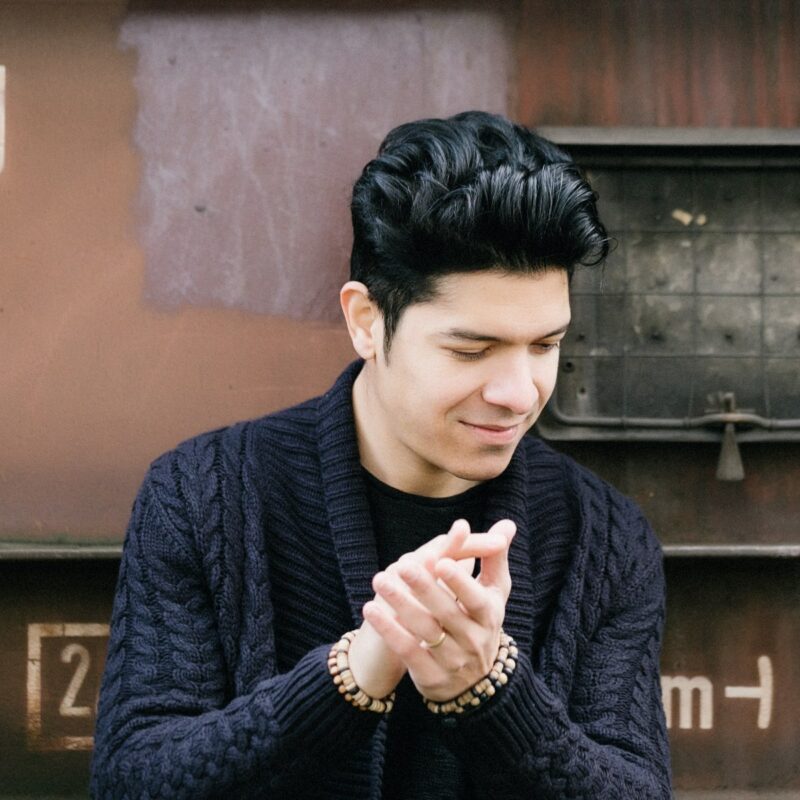 Yo No Sé Lo Que Pasó 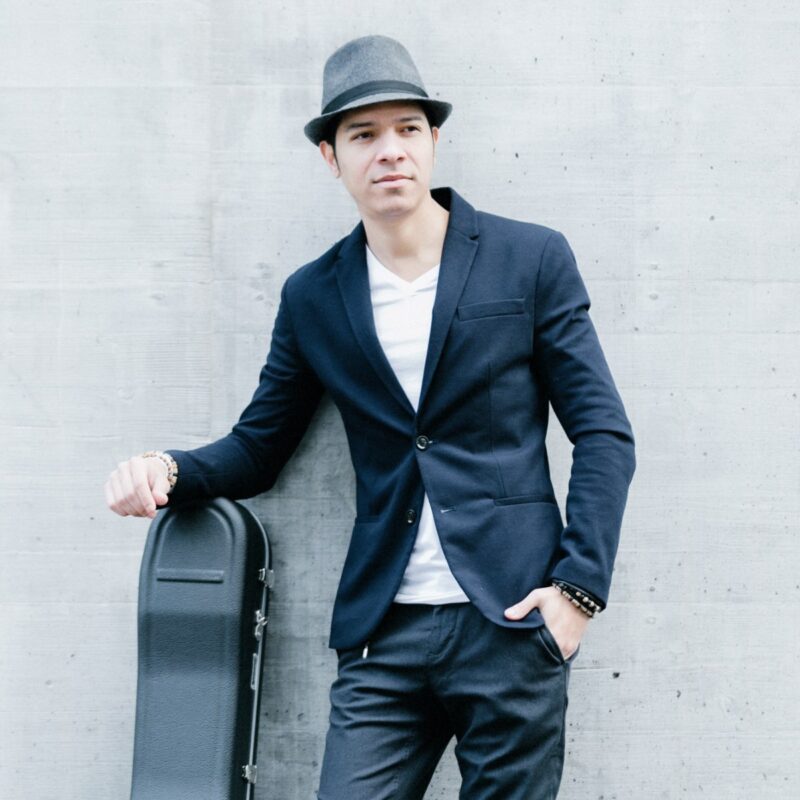